Sweeteners for the keto diet

Navigate to where you want to go:

Recently I did a research on the most suitable sweeteners for the keto diet.

In the beginning, I thought one or another made no difference, but then I stumbled upon one article about maltitol from KetoConnect and it opened me to a world.

A sweetener can be low carb and/or partially not digested by our body but this doesn’t mean that Is suitable for the keto diet.

Some sweeteners can start an insulin reaction that can kick us out of keto.
What we have to consider is the Glycemic Index (GI) that is the measure of how fast a substance rises the blood sugar level.

Low-GI foods have a GI value under 55.

This a very interesting point: how many times we focus too much on checking the carbs and we don’t check the ingredients?
Are we consuming low carb products that contain a sweetener that is not keto-friendly?

Let’s take a long walk in the sweeteners world.

Which sweeteners are the best for the keto diet

I did some research and the following 3 sweeteners are the best for the keto diet.

Erythritol is a sugar alcohol only partially absorbed by the intestinal tract.
it doesn’t raise the blood sugar or insulin level. The GI is 1.

Erythritol is my favorite sweetener. Is good as a sweetener in the coffee and perfect for baking because they sell it granulated or powered.
This is always my first choice.

I usually buy Sukrin and they have also the brown version.

Monk fruit is a new sweetener. It’s more expensive than other choices, that’s why we can find it in a mix of erythritol or stevia.
It doesn’t raise the blood sugar.

Everybody knows stevia. Nowadays is contained in different products and many versions of commercial foods have their Stevia version.
What I love about stevia is that doesn’t raise blood sugar.
What I ate about stevia is the after taste. I simply cannot.

There are many other sweeteners. Not all of them are ideal for keto.

Called also polyols. The best choice, as I mentioned earlier, is Erythritol.
But there are other types.

Let’s talk about Maltitol. Is the most common to find in dietary products because it’s very cheap to produce.
Try to avoid Maltitol.
The GI for the powdered form is 35 and for the syrup form is 52.
Maltitol raises blood sugar and increases insulin response.

It has also a powerful laxative effect: if consumed in more than 40 grams it can cause bloating, gas, and diarrhea.

Another sugar alcohol is Xylitol. This name will ring a bell because they are used the most in sugar-free chewing gum.
It is not totally absorbed by the digestive tract, but only half.

Even when consumed in small portions can cause an insulin response.
It has also laxative properties.
I guess you are thinking to limit sugar-free chewing gums.
Well, I think we won’t consume many grams per day of xylitol, so is not a big deal chewing a piece of gum from time to time.

Allulose can’t be absorbed by our body, therefore no carbs, no calories and no insulin response. But it’s very expensive and very difficult to find.

BochaSweet is made by one extract of a kind of pumpkin from Japan.
It’s a new sweetener and I didn’t find it in the Netherlands yet.

Inulin–based sweeteners are not very sweet but they cannot be absorbed by the body.

Acesulfame K (Ace-K or E950) it’s very sweet and it’s largely used in the sugar free drinks.
Has no calories or carbs.
The GI is 0 but can raise blood sugar in some people.

Aspartame (E951) and Saccharin are very famous sweeteners.
Studies have shown that they don’t raise insulin levels.
They contains no carbs, but watch out the sweeteners bags you find in the restaurants: if they are in combination with Dextrose (GI=100!), you are introducing some carbs with your coffee.

Aspartame and saccharin are still studied to determine whether they are truly safe.

Sucralose has no carbs or calories but still, studies are in controversy regarding the effects on insulin response.

The sweeteners used in the Coca-cola zero (and all sodas) are aspartame and Ace-K.
No carbs but some people can have an insulin response.

Below you can find a legend of the sweeteners codes.

Consult also this page for more details on sweeteners.

So you can easily see that also Pepsi Maxx contain Ace-K and aspartame.

I hope the legend will be useful when you are going to shop for groceries.

In conclusion, the correlation between sweeteners and insulin spikes is still under research.

Studies are controversial and on the internet, I’ve read many different articles with different opinions on sweeteners.

Many keto followers decided to ditch all the sweeteners because they can trigger more sweets cravings or kick them out of ketosis.

I believe that moderation is always the key.

I personally try to limit the sweeteners where I can: I don’t always use them in my coffee, I stick to erythritol, I limit the protein bars and I don’t drink everyday soda.

I hope that this short post will be useful.

It’s very important reading the ingredients label in the products: you achieve and maintain ketosis not only with a low carb lifestyle but also by choosing the right foods. 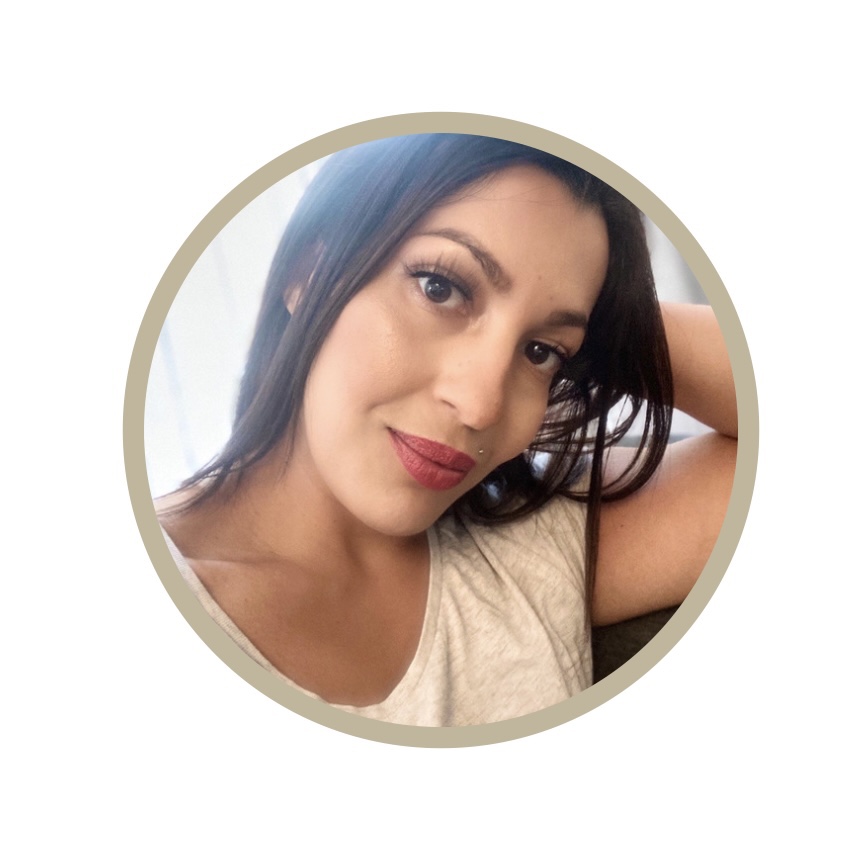 Welcome to Trust No Carb!

My name is Simona and I am a low-carb converted, travel enthusiast & self-care lover. I am living in the Netherlands, with my husband to-be Peppe and my needy cat Newton. 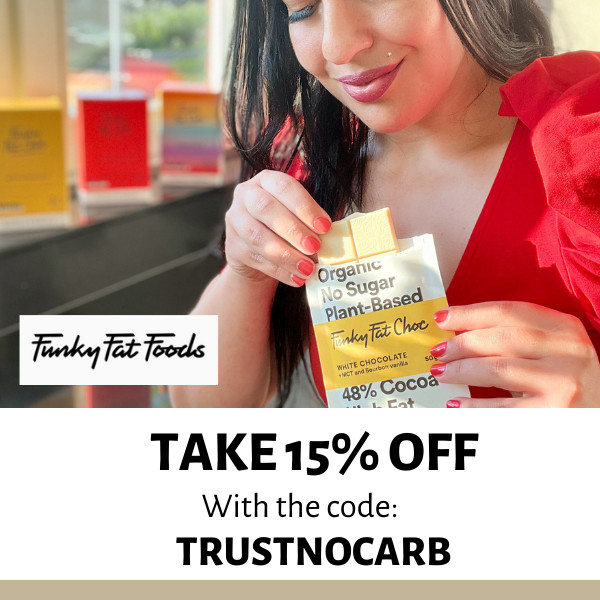 A few nights ago at @cannibaleroyale Had a start

I tried @nooeynoods and I am hooked. And you know